This Is Your
Brain On Love 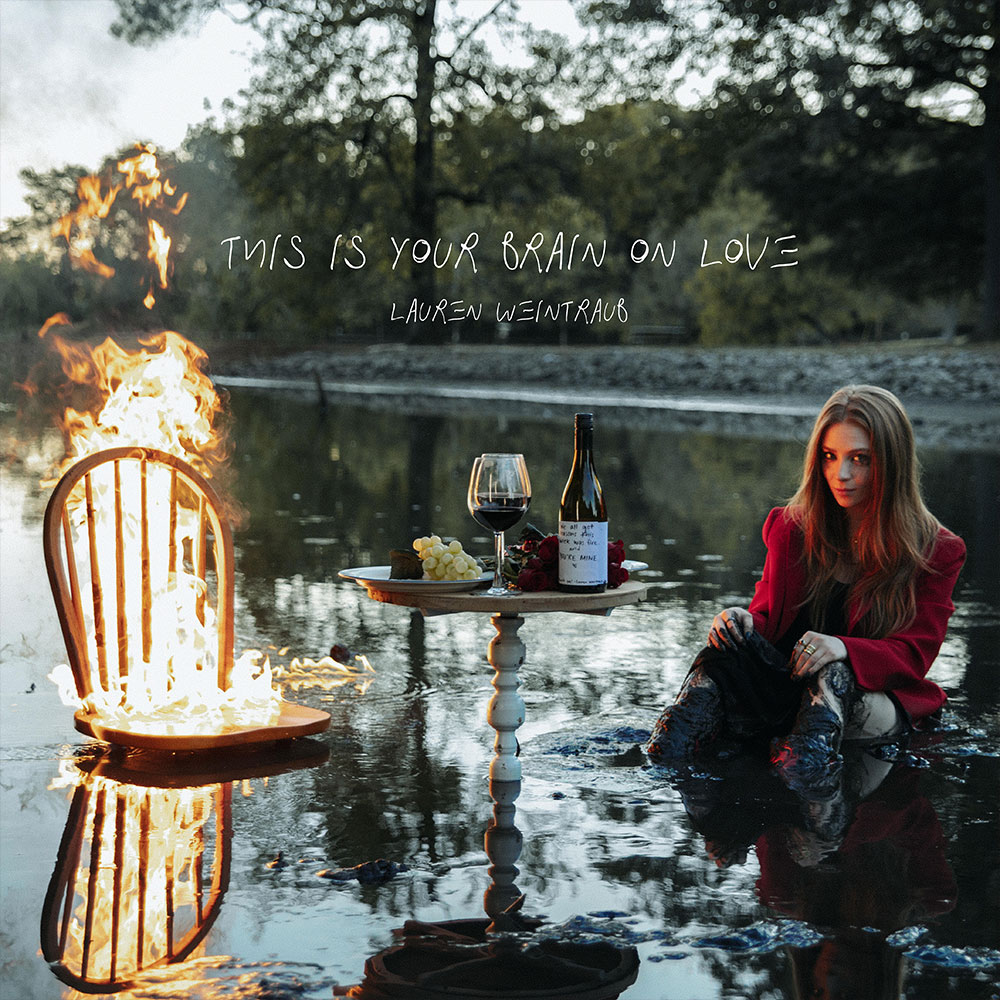 This is Your Brain On Love 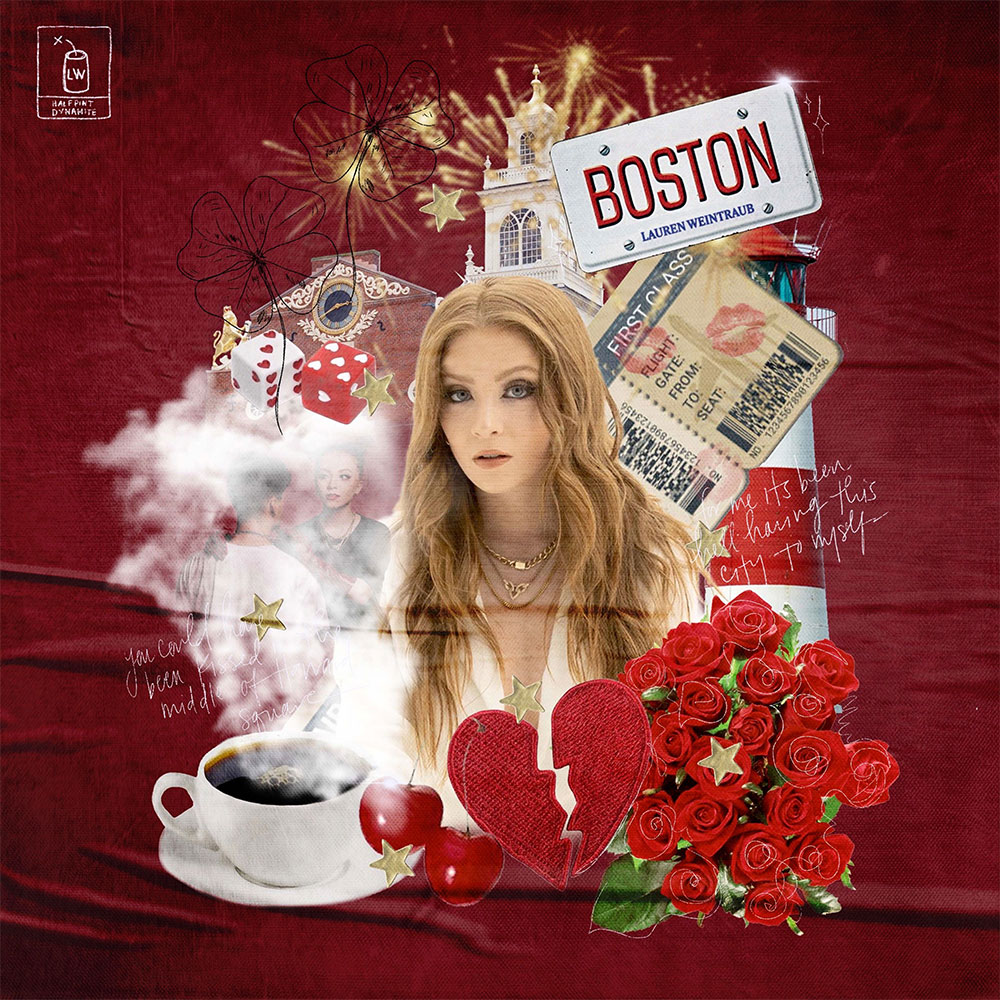 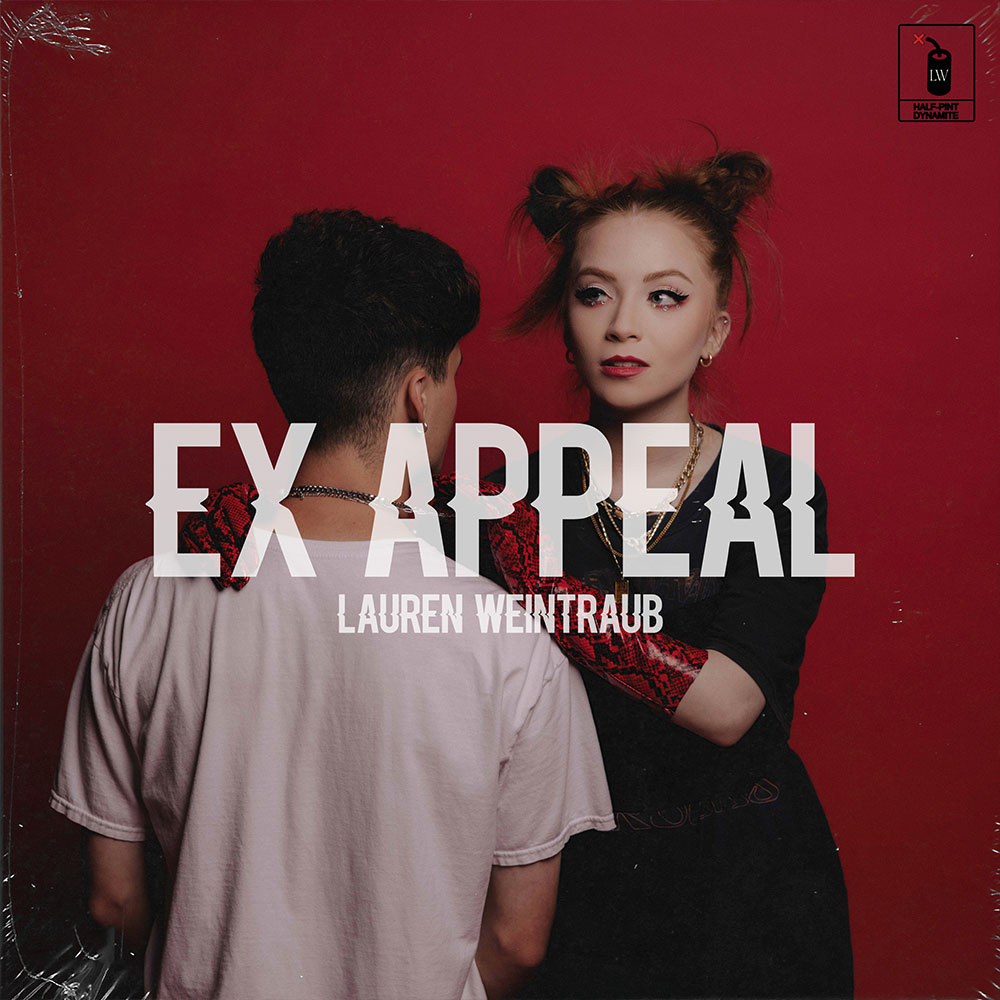 Lauren Weintraub is making waves in not just the Nashville community, but also throughout the world. The Boston native-turned-Nashville resident has cultivated a massively engaged fanbase with a cumulative social reach of nearly 750K, earning 10+ million likes and 450k+ followers on TikTok alone. Her music has generated over 30 million combined streams, including a staggering 11 million on her 2021 debut single “She’s Mine,” and 11+ million streams combined on her three latest track releases from March and April of this year. Weintraub has blown away audiences at CMA Fest and opened for acts including A Girl Named Tom, Chris Lane, Filmore, and Bone Thugs n Harmony, while also being named a HITS Magazine “One to Watch” for 2022. With her recent signing to Virgin Music, this year is shaping up to be a career-breaking year for Weintraub.

An evocative, musical storyteller with songwriting craft well beyond her age, Lauren
left her hometown of Boston, Massachusetts, to answer the calling of Nashville’s music community and attend the Curb College of Entertainment at Belmont University in 2017. The recognition of her songwriting and artistry quickly spilled out from the campus and through Nashville’s famed Music Row, where she began to receive critical recognition from all corners. In 2018, Lauren won first place in The Recording Academy’s Grammy U songwriting contest for her solo written song, “Careful Now.” Earlier this year, her performance of her song “If You Were Gonna Leave Anyway” was featured as part of NPR’s Tiny Desk contest series and given their “Top Shelf” designation representing the best songs heard this year by NPR’s panel of judges, which included Grammy® winner, Jason Isbell. Nashville Songwriters

Association International also named Lauren “One To Watch” and she separately received honorable mention in their Song Contest co-sponsored by CMT. Lauren officially began her professional songwriting career in June of 2019, as she became the first signee to a joint venture between hit songwriter, Grammy® nominee, Warner Brothers Recording Artist, Brandy Clark, and Big Machine Music, the heralded, music publishing company which has been named to Billboard Top 10 Hot 100 and Country Music Publishing Corp for both 2017 and 2018. As a performer, Lauren has been on stage since the age of four, and has graced venues across the United States from The Bitter End to The Cutting Room and Nashville’s legendary Bluebird Café to Gillette Stadium.

Join today and be the first to know about announcements!

You have Successfully Subscribed!